Diana Ross talks about becoming unstoppable through your unshakable belief.  What is belief?  Belief is having the ability to see something before it comes into your life.  But where does that belief come from? I have never gotten a starter packet with the word belief on it, opened if, and suddenly I believed.  It doesn’t work like that.  Everyone will tell you starting out, that you’ve got to have belief, but they don’t tell you where to find that belief! Well, the first stage of belief is faith, and faith starts with showing up.  You show up to events, you [ ] The post Becoming Unstoppable appeared first on Network Marketing Pro.
http://bit.ly/2k8WBBh 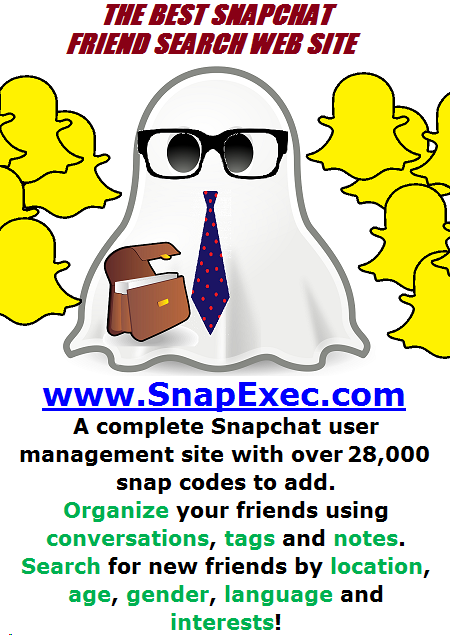